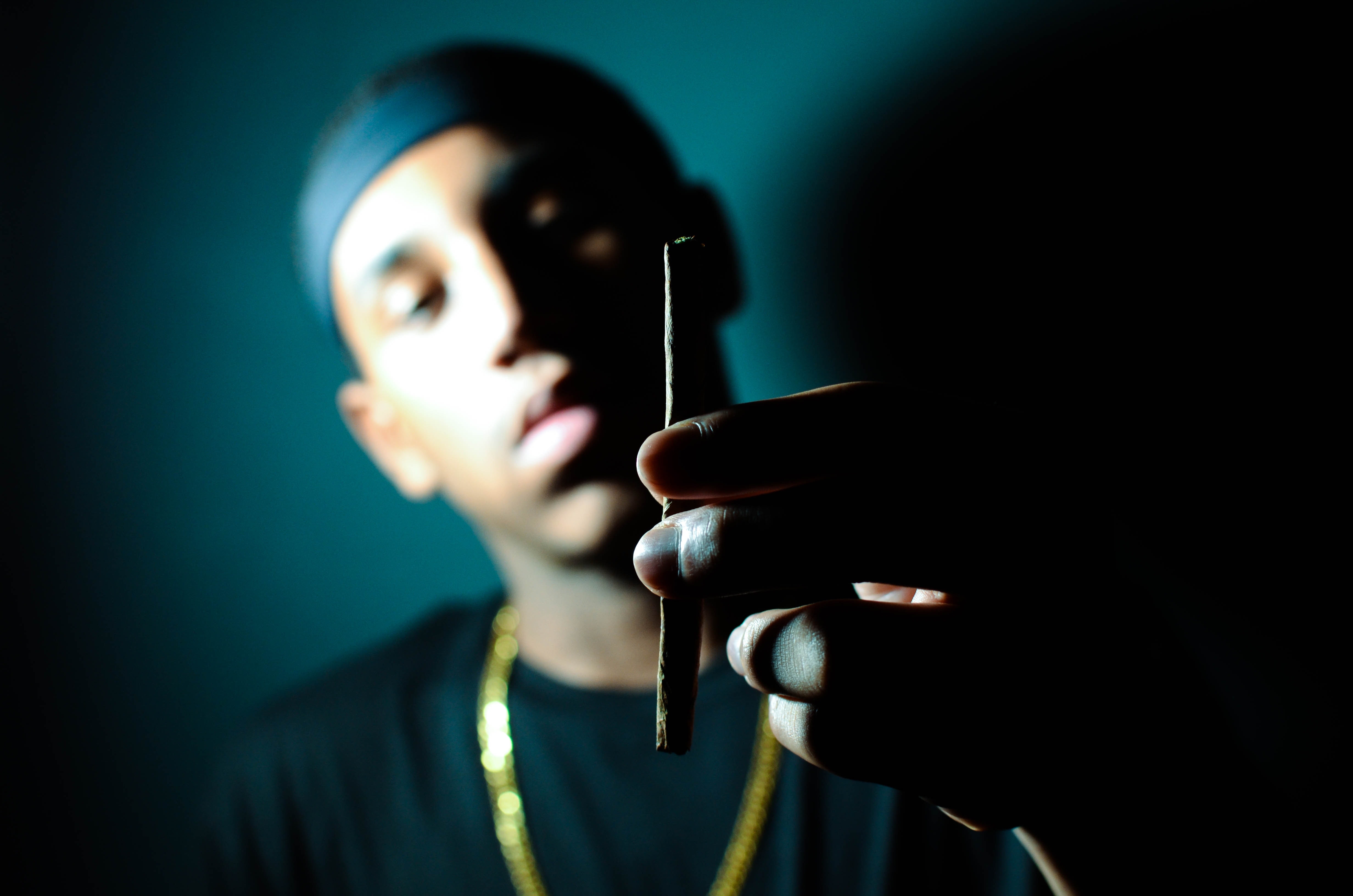 Nobody gets caught for driving on drugs, do they?  Even if I was caught, it’s not the same as drink driving anyway… 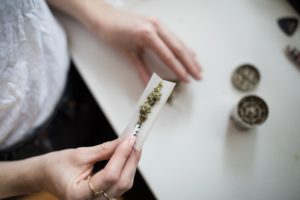 I wonder how many people have this attitude when it comes to driving under the influence of drugs?

Before we go further I would like to make one thing clear.  This is not an anti-drugs post.  It is not for me to tell people whether it is right or wrong to do drugs.  This is about reflecting on your own driving habits and thinking about the safety of other people and your self on the roads.  It’s about responsibility.

So let’s look at some facts about the subject.  Did you know….