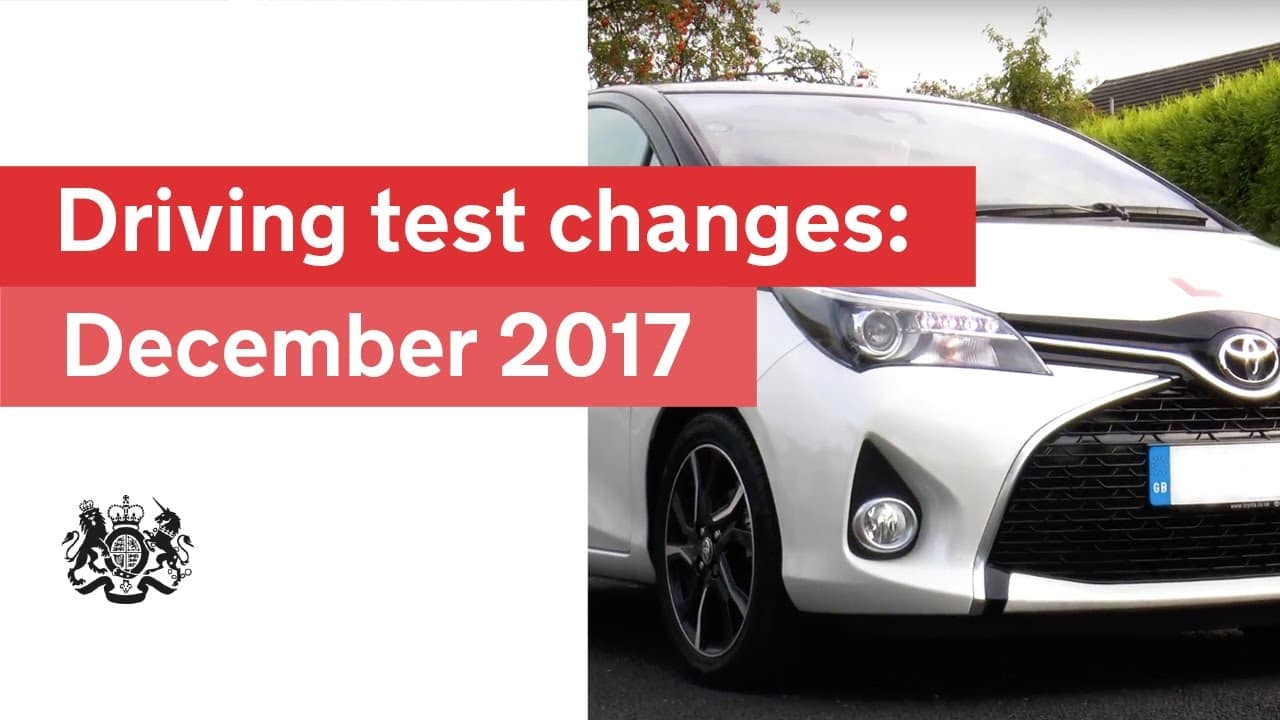 Since the changes to the UK driving test were announced midway through 2017, it has raised plenty of questions, queries and opinions from both learners and instructors alike.  It was bordering on mass hysteria at times, particularly once the tabloids got wind of it! 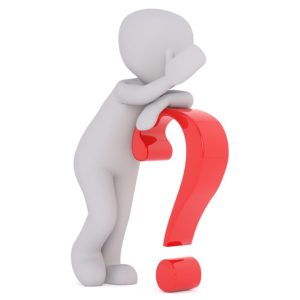 “What are the changes?”

“Why are they changing it?”

“I heard they are making it harder to pass now, so that it reduces the number of cars on the road”

“Isn’t the test going to be longer now?”

These are a few examples of some of the comments I heard.  So let’s get to the facts and perhaps put your mind at ease about it.

1:  The independent driving part of the test will now last for approximately 20 minutes.  During this time the test candidate will be asked to follow directions from a sat-nav.

As we all know, sat-navs are not always 100% perfect in the way they give information.  So at times the 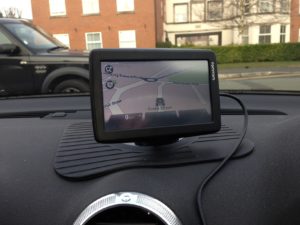 examiner may give a little bit of guidance, particularly if the sat-nav instructions were not clear.  It is also okay for the test candidate to ask for clarification if unsure at any point.

It doesn’t matter if you go off the planned route by mistake, as long as the driving remains safe and controlled.  Remember, the examiner is still assessing your driving competency and not necessarily your navigational skills!

One in five tests will not involve use of a sat-nav.  On these occasions the test candidate will be asked to follow road traffic signs instead.

2:  Two of the reverse manoeuvres have been changed.  The ‘turn in the road’ and ‘reverse around a corner’ manoeuvres are no longer part of the test.  They have been replaced with two new manoeuvres.

One new manoeuvre is to drive forwards in to a parking bay in a car-park, then reverse back out.

The other new manoeuvre is to pull up on the right-hand side of the road and stop.  Then reverse for 2 car lengths, before moving off forwards again and safely rejoining traffic. 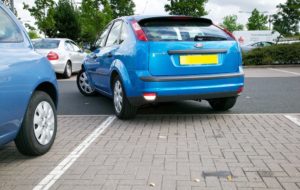 Reverse bay park and parallel park remain as they were.

Each test candidate will be asked to carry out one of these reverse manoeuvres as part of their assessment.

Here is an example of a safety question that could be asked while on the move: “When it is safe to do 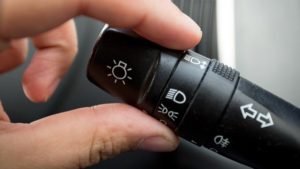 so, please could you show me how you would switch on your dipped headlights?”.

4:  Generally, more of the driving time on the test will be spent on higher speed roads, like dual-carriageway and rural roads, compared with the old style driving test.

Reasons for the Changes

According to the DVSA, the changes have been made to try and bring the UK driving test up to date and more in line with modern day driving.

Ultimately, the way I see it is if you can drive, you can drive.  You shouldn’t need to worry about what the examiner asks you to do, or where they ask you to go.  Providing you have been trained to the required standard and demonstrated your ability to drive independently then you should be fine!  Speaking from a personal perspective, I have confidence that anyone I put forward for their driving test is more than capable of carrying out the tasks asked of them on the test. 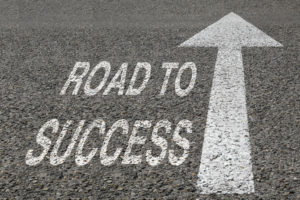 If you have any questions or queries about the driving test, please feel free to get in touch and I’ll be happy to help as best I can!